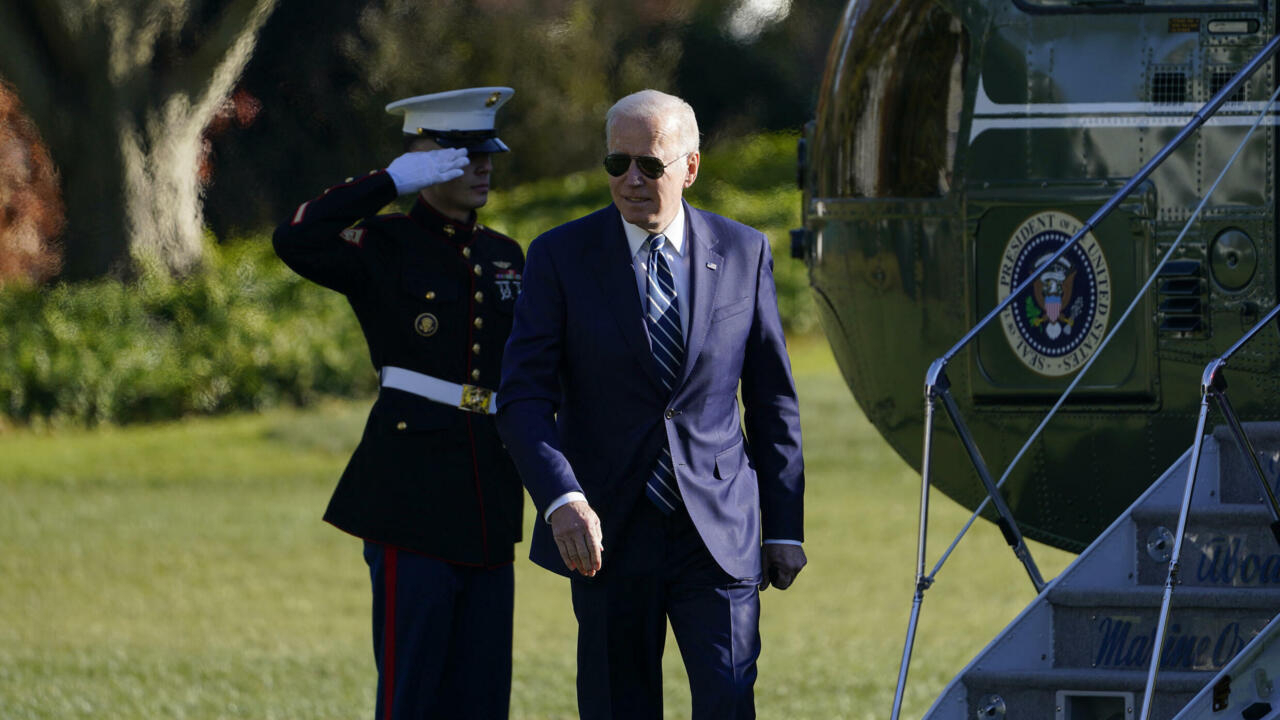 US Congress approves defense budget: $ 778 billion, 28 more than previous. The budget, which was approved with the support of Republicans, now needs to be signed by President Joe Biden for it to take effect. Among other things, it provides for the creation of a commission of inquiry into the war in Afghanistan.

The sixteen-member commission, elected by Democrats and Republicans, is expected to present a report on the Twenty Years War in Afghanistan a year after its formation and draw lessons from it.

On the show: Not only did Donald Trump’s agreement with the Taliban set a deadline for US troops to withdraw, but George W. Bush launched the war after the September 11 attacks, and Barack Obama’s decision in 2009 sent tens of thousands of troops to help.

This 2022 defense budget reaffirms US support for Taiwan as China increases pressure on the island and threatens to forcibly reunite it as part of its territory.

Finally, reform of military justice is planned, with cases of sexual harassment, especially the prosecution of these crimes by an independent jurisdiction by a military tribunal.

But the text did not go as far as the elected progressive wanted, but was backed by the defense minister last June. They wanted the military hierarchy to decide whether or not the perpetrators of this violence should be prosecuted.

Arzu
See also  In Burkina Faso, anger is mounting after the deadly attack on Inata's post