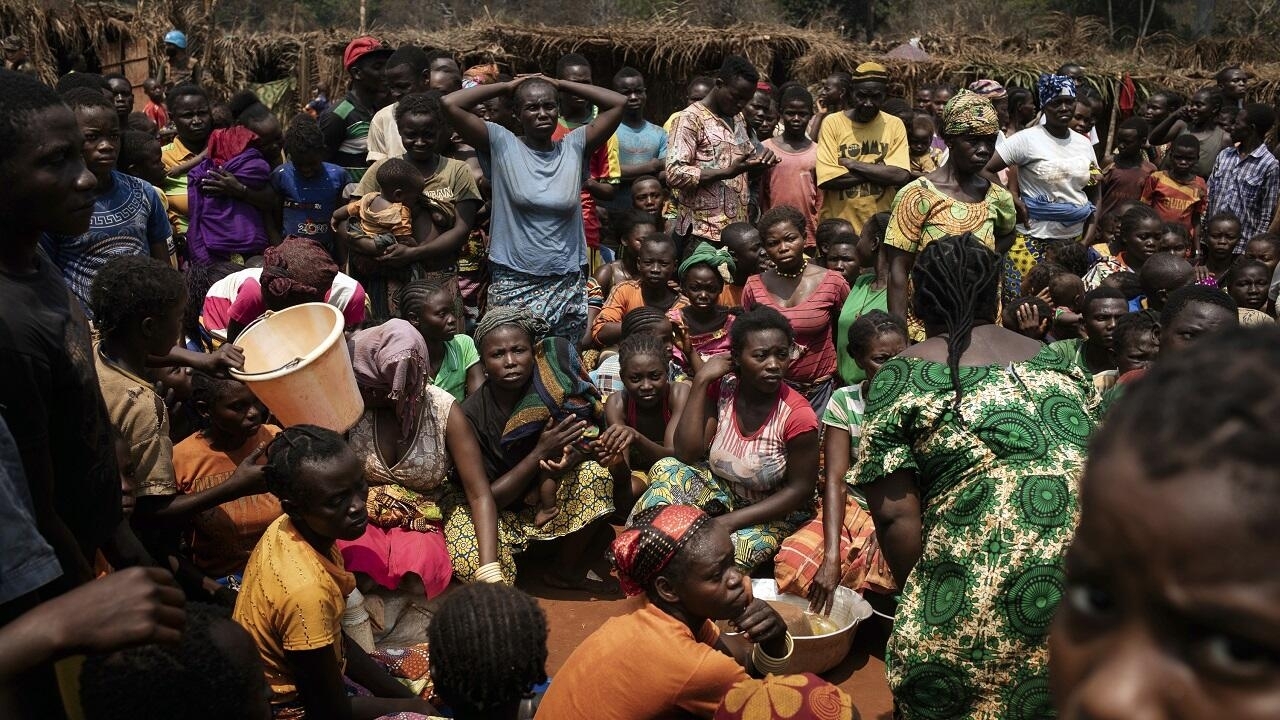 The United Nations Office for the Coordination of Humanitarian Affairs (OCHA) released its overview of humanitarian needs in the Central African Republic on Wednesday, October 27th. Displaced people, food and health needs … More than half of the population will need humanitarian assistance by 2022, and more than 2 million people. ” Severe need Help. A downturn is often linked to the economic environment after two difficult years. Two main reasons: Govit-19 and ” Rise of armed violence and conflict From the end of 2020.

The closure of the main supply chain, the decline in agricultural production (-40% compared to 2020), the fall in trade flows and overall production … all these factors led to inflationary pressures and the decline in the purchasing power of middle households. African Republic. In 2021, it should be the same as in 2019. I.e. two years of personal income growth loss ”, The OCHA report states.

Dangerous jobs suffer. In one year, the proportion of people earning less than 30,000 FCFA per month – about 45 euros – increased by 30%, while the average price of the minimum basket of living goods increased by 20% in the first half of 2021. Estimated at 70,000 FCFA, it is more than double what most Central Africans earn.

Outcome: According to World Bank estimates, 70% of the population is expected to live in extreme poverty next year. OCHA warns: ” In the medium term, unemployment and loss of income may increase the likelihood of joining armed groups or engaging in illegal activities, if there are no other opportunities. ⁇

Last year, the requirements for a humanitarian response plan were estimated at $ 553 million and only 66% was funded.

Humanitarian Needs Snapshot 2022 Here it is!
63% of the Central African population will need humanitarian assistance and protection. The number of people in need has increased by almost 11% compared to 2021. More detailshttps://t.co/pTwFEEqpO6 pic.twitter.com/l8JPOF3WnW