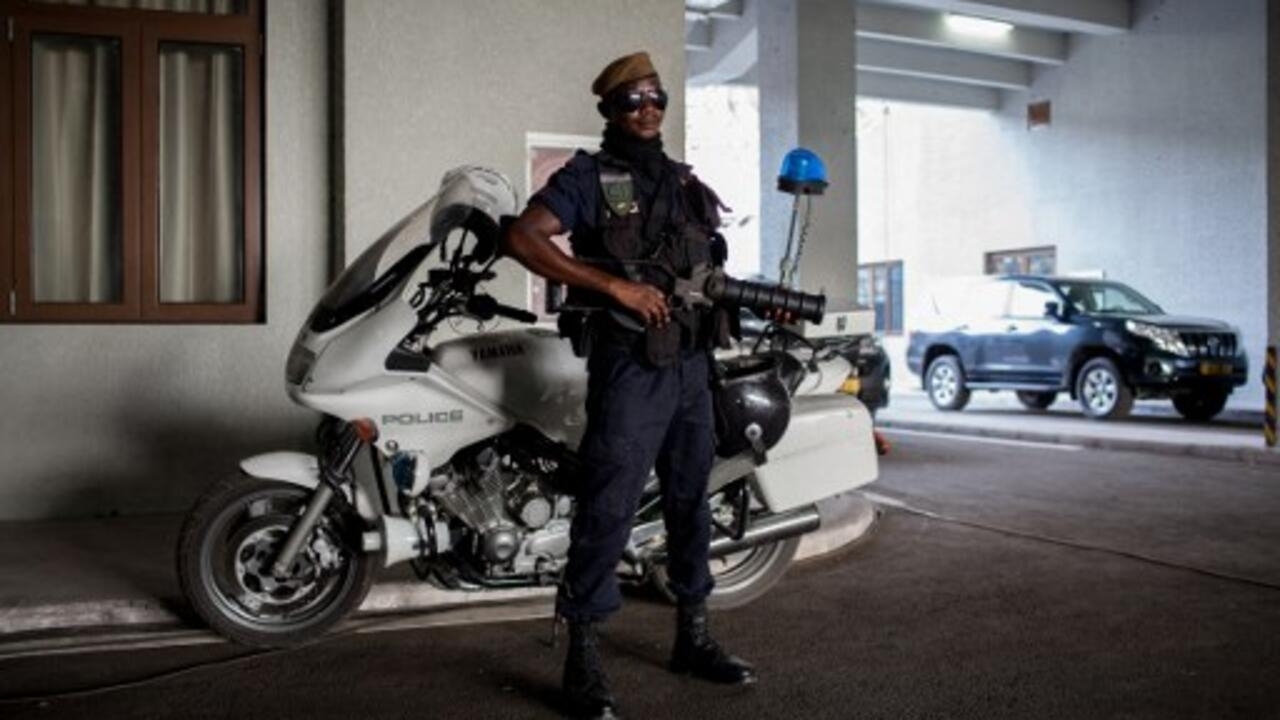 On the night of November 4 to 5, 6 people were found dead in the prisons of the Central Police Station in Presa. They were under a committee warrant and according to the government their death was caused by the overcrowding of the prison. Contradictory study by autopsy conducted at the request of a local voluntary organization and it reports torture.

With our correspondent in Brazzaville, Lucia Martial

An autopsy of the four identified bodies was conducted on November 30 and December 2 Six deaths have been recorded, According to the NGO Circle of Action for Development (CAT), which paid for the exams. For CAD, ” These deaths occurred under complex circumstances .

⁇ We are rebellious ⁇

Jean-Bruno has lost his 32-year-old younger brother. He was able to discuss the results of the autopsy with other members of his family. ” There, he reportedly died from an assault by a police officer and a battery assault. We are outraged that the police are not killing without protection. We are in shock “, he said.

Due to lack of money, Jean-Bruno and his family have not yet arranged the funeral of their missing loved one. The family of the deceased is seeking compensation from the government. ” It would not be bad if the government helped us to arrange the funeral. It is heartbreaking that he left his wife and child. This is an additional charge. So he took care of his small family while he was there », He testifies.

The prison is overflowing

A government spokesman, who has been contacted on several occasions, declined to comment on the results of the autopsy conducted by the NGO CAD. According to the government, their deaths are believed to be due to prison congestion.