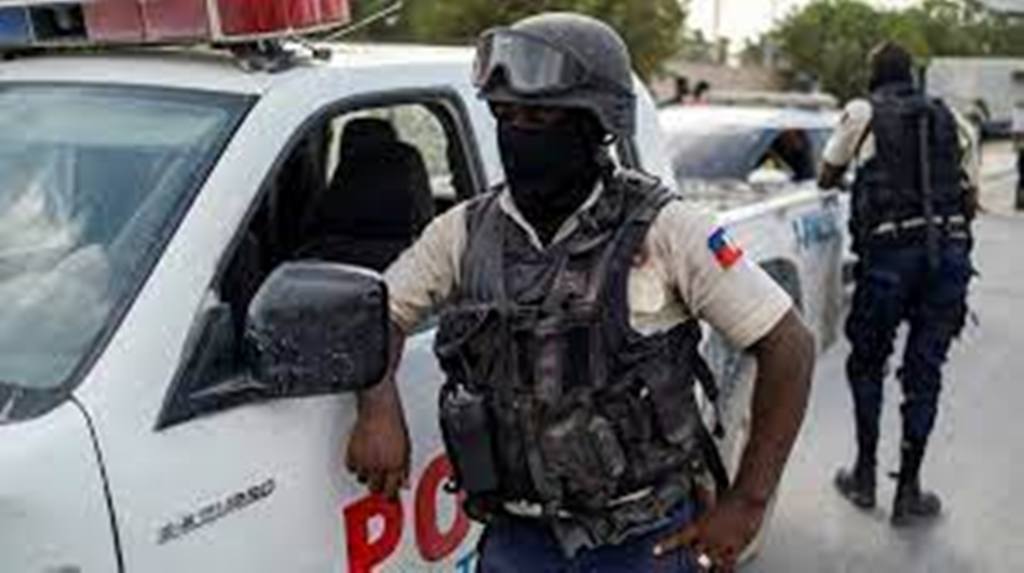 The circumstances of the abduction, which took place at midnight on Saturday 16 October, are not yet clear but given the area where it took place, suspicion already lingers on the mob of “400 Maoists” who have been controlling the area between the capital and the Dominican Republic for several months.

Blocks
The members of this armed group would have set up several barricades on the roads in which they would have total control over the day, so they would have hijacked several vehicles. So fifteen and seventeen American citizens, missionaries and their families, including many children, and an unknown number of Haitian citizens are being abducted.

Daily threat
U.S. officials have not yet confirmed the group’s abduction but say they have received information that such information is being circulated. More than 650 abduction cases have been reported since the beginning of 2021, more than three times the same period last year. Kidnappings have become a daily threat in the country, especially for people living in the Haitian capital where the majority of these crimes are committed.