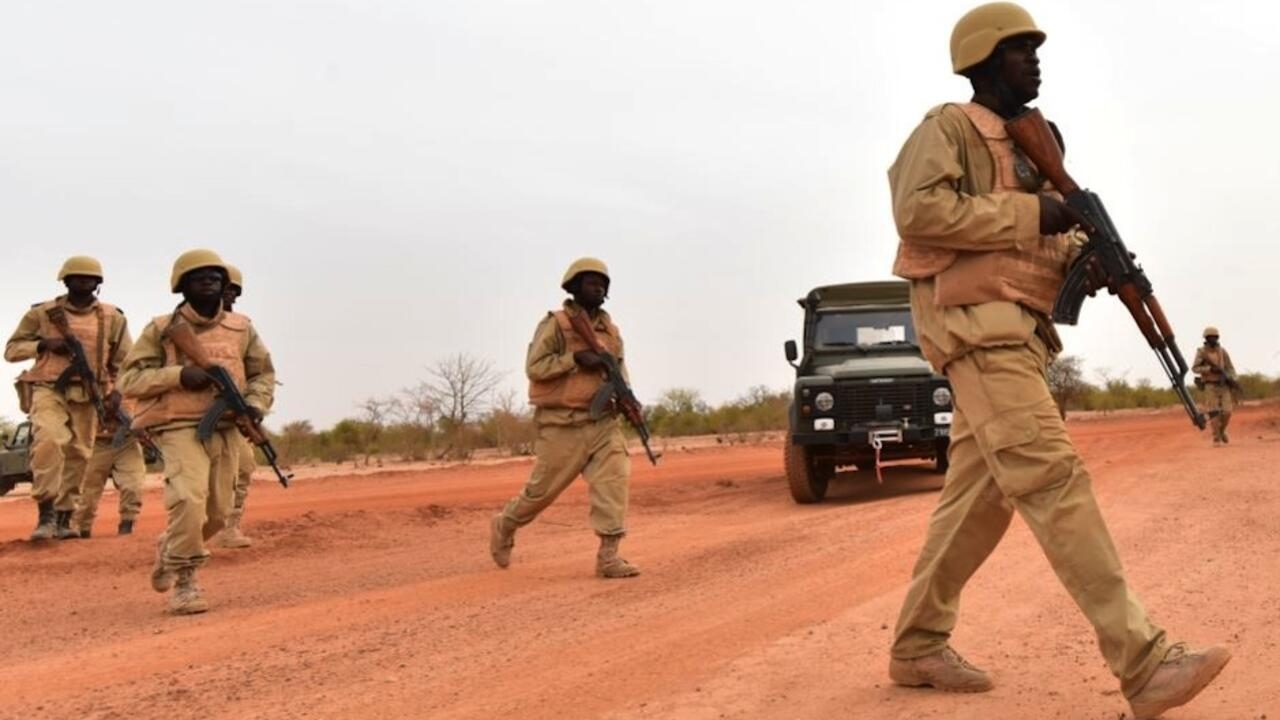 Tuesday, January 11, 2022, ”the military case announced, with the arrest of eight suspected soldiers. Instability of Republican Institutions “. In a statement, the military prosecutor explains that the investigation was launched by the military police on January 8. The suspects have already been investigated, particularly Lt. Col. Emmanuel Songrana.

Although the military prosecutor did not name the eight soldiers arrested, several security sources reveal the role of Lieutenant-Colonel Emmanuel Songrana. Emmanuel Songrana, 41, commander of the 12th Commando Infantry Regiment, is a writer and author of several novels.

He began his career in 1993 at the Guido Military School. In 2000, he received a bachelor’s degree in philosophy and later joined the School of Cadet Officers in Togo, from which he became a lieutenant in 2003.

Emmanuel Songrana then goes to the commando organization. He took several courses in Morocco and France, and commanded the 25th Commando Parachute Regiment. So an exemplary journey, Until the tragedy of Inata This, according to our colleagues Young Africa, He would have lost his post in December 2021.

Lieutenant Colonel Songrana and seven soldiers were arrested, according to the military prosecutor. They were already being investigated by the military police. The government said in a statement, ” At the conclusion of this action, a follow-up to this procedure will be granted in accordance with the presumption of innocence and the right of defense. .