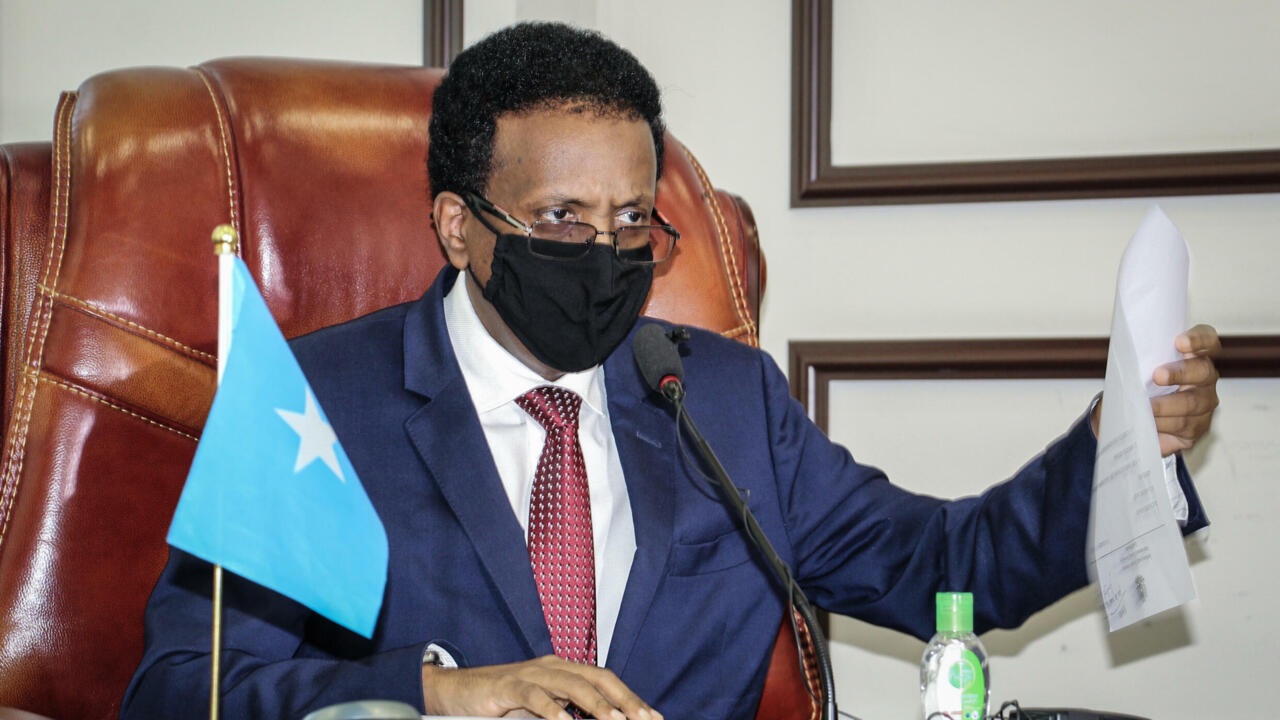 Tensions were even higher at the start of the year between Prime Minister Mohamed Hussein Robel and President Firmajo in Somalia. In the face of these tensions, the international community is increasingly calling for talks.

With our correspondent in Nairobi, Alban Thorrd

The conflict between the Somali president and his prime minister continues. A week ago President Farmajo Tried to suspend his Prime Minister, Mohamed Hussein Roble, citing allegations of corruption. The latter responded by accusing him of wanting to seize power. Both have been embroiled in a stalemate for months around the election, which has been left behind on schedule.

The latest twist to date was announced on Saturday evening, January 1, when the Prime Minister set up a committee of ministers responsible for investigating the attempt to remove him from office. Opposition groups called for the beleagured PM to resign.

The international community is calling for talks

The situation that benefits each side is even more worrying Support within the security forces. The international community is increasingly calling for peace. On Thursday, December 30, the African Union invited the two to a dialogue and to find a political solution to the crisis.

The United States and the United Kingdom have called for an end to the electoral process. Both countries have expressed their support for holding the National Assembly on the elections proposed by Mohamed Rob. The aim is to bring together various stakeholders and resolve barriers surrounding the electoral process. And to allow the ballot to be completed quickly.

I spoke with the President of Somalia today M_Farmaajo About the urgent need to stop serious rhetoric and actions. I insisted that the security forces be neutral. I urged him to support the Prime Minister Brothers Horrible Gather the NCC and complete the credible elections quickly.


For this much-anticipated meeting, the leaders of the semi-autonomous regions are currently in Mogadishu, which is set to take place soon. But that does not guarantee that the discussions will be simple. This is because the leaders of the regions themselves are divided between those loyal to the head of state and those loyal to his prime minister.

A New Push Fear by Shepard

If the calls for this conversation are on the rise, it is because of the worrying new impetus of the Islamic Shebaab. The latter can be used to really take advantage of tensions within the Somali power.