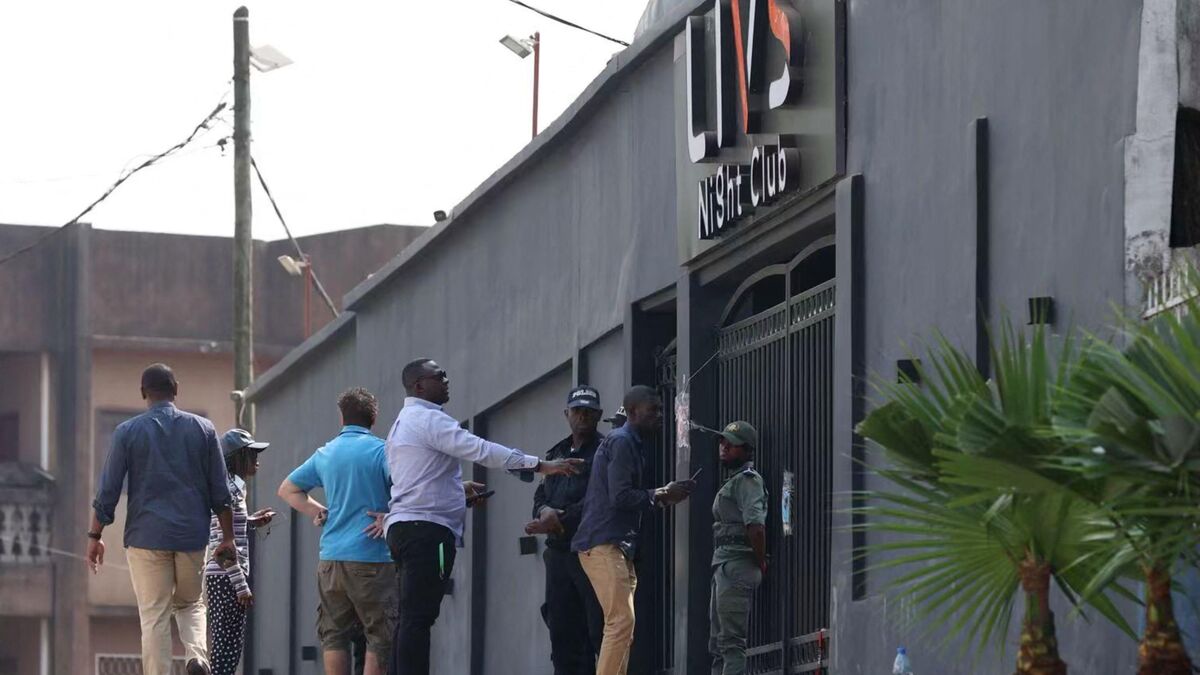 The government has announced that at least 16 people have been killed in an accidental fire that broke out overnight at a nightclub in the upper district of Cameroon’s capital, Yaound, from Saturday to Sunday.

This tragedy is coming to the country Hosts the African Nations Cup (CAN), The queen of African football.

An “accidental fire” erupted and “the first report left 16 people dead (…) and 8 seriously injured,” the communications ministry said in a statement. The incident took place in the main hall of the Lives Night Club, located in the district of Pastos, where luxury homes, embassies and diplomatic residences are located.

“The drama caused by the explosion of firecrackers, which is commonly used in these places, first consumed the ceiling of the building and then caused two high-range explosions, causing panic and congestion,” the ministry continued.

“It went too fast”

“When we arrived, there was panic, there was a strong fire with a lot of smoke,” a Yaoundé fire official told AFP anonymously. “We estimate that 16 people were killed and five were injured.”

In the courtyard of the establishment, some burnt objects ignite the fire, but the facade of the discotheque was not destroyed or burned, the AFP reporter noted.

“It went very fast, it was a little after 2am, most of the customers were coming in at 3am, it happened in the room, there were many victims,” ​​a security guard assured AFP at the time of the tragedy.