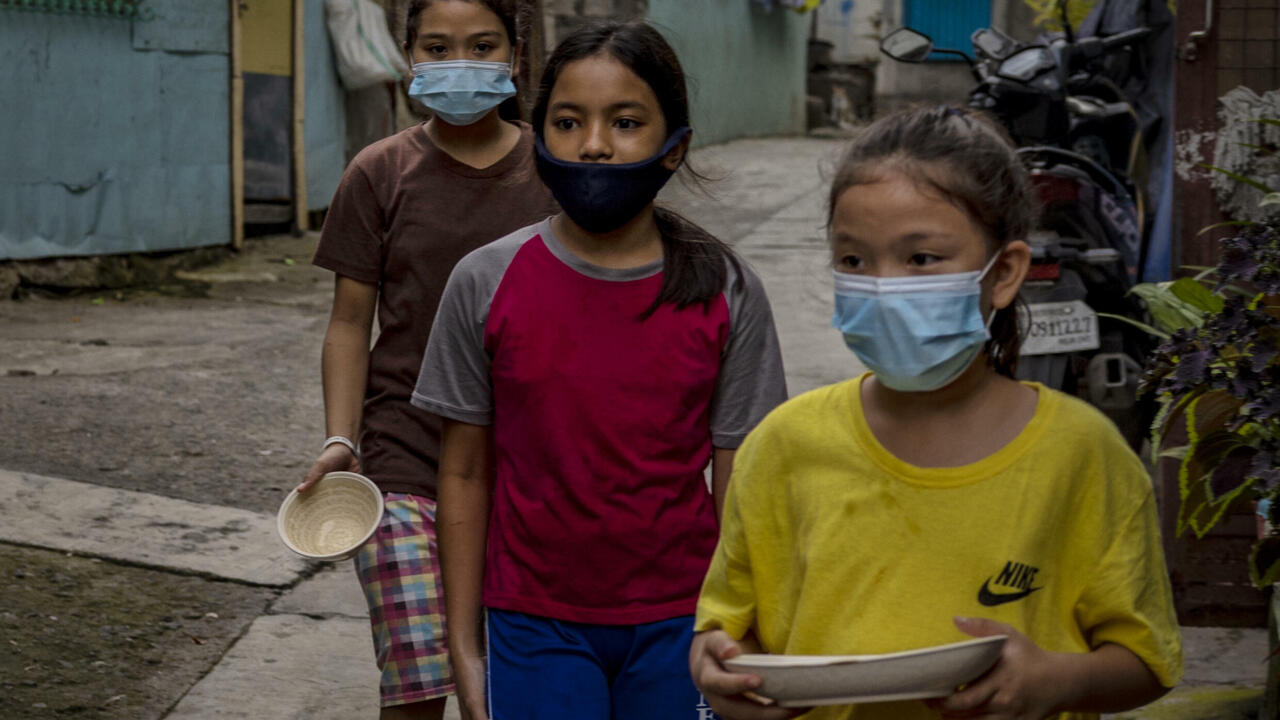 In the Philippines, the Child Marriage Prohibition Act came into force on Thursday, January 6, 2022, and provides for imprisonment for anyone who marries a person under the age of 18 or arranges or celebrates such a marriage.

In the Philippines, one in six women gets married before the age of 18, according to Plan International, a coalition of voluntary organizations fighting against youth marriage. The law, which went into effect on Thursday, considers child marriage an abuse. “ Demands, demeans and demeans a child’s innate value and dignity .

Anyone who marries a child is now facing up to 12 years in prison. The same penalty may be imposed during the co-op or for organizing or celebrating such a union. According to the Philippine government, the law is in line with international conventions regarding the rights of women and children.

However, this text provides a one-year adaptation period targeting many communities in the Philippines, especially its Muslim and Indigenous minorities, where engagement and child marriages are relatively frequent. Authorities in Manila explain that this change is possible. “ To convince Communities in question.

The Philippines, a majority Catholic country, has a large Muslim minority living in the Muslim Autonomous Region of the southern island of Mindanao. The 1977 law allows Philippine Muslims to marry when they reach puberty, which is set for women on their first menstrual date.

Child marriage is on the decline around the world

The Plan International group, which campaigned for the enactment of the Child Marriage Act, ranked the Philippines 12th in the world in the number of child marriages completed on its soil.

UNICEF estimates that there are currently 500 million women and girls alive in the world Marriage at an early age. However, recent reports suggest that child marriage is generally declining around the world.