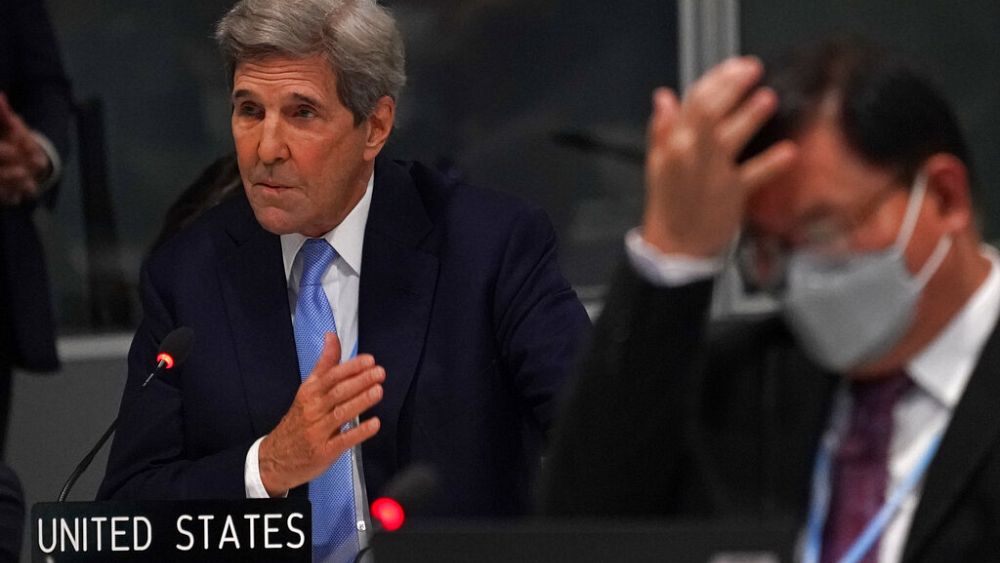 The Glasgow Climate Conference, which was due to end on Friday, will continue on Saturday after another night of consultation, its chairman Alok Sharma announced in a message to UN delegations.

The third edition of the text of the final declaration, which is controversial at several points, should be released around 08:00 GMT, before a new full session “not before 10h” to hear the positions of various groups of GMT, the President notes. This COP was “surveyed” on Saturday.

However, the final draft text provided a glimpse into the key lines: the Member States of the Conference of the Parties may undertake to revise their pledges to reduce carbon emissions in order to control global warming to 1.5 degrees. Pre-industrial period.

We must act quickly for the future of the planet, “said Franz Timmermans, vice president of the European Commission.

“About an hour ago, my son Mark sent me a picture of my one-year-old grandson Keys. Will have to fight.

In another notable publication, US Climate Ambassador John Kerry condemned fossil fuel subsidies that did not completely disappear in the draft final declaration:

“These subsidies have to go. We are the world’s largest oil and gas producer. We have some of these subsidies. President Biden introduced legislation to eliminate them. We fight every year to find the money, but $ 2.5 trillion has been spent on fossil fuel subsidies over the last five or six years. Definition!

During COP26, twenty countries, including the United States, Germany and now France, joined the coalition, ending funding overseas projects by the end of 2022.