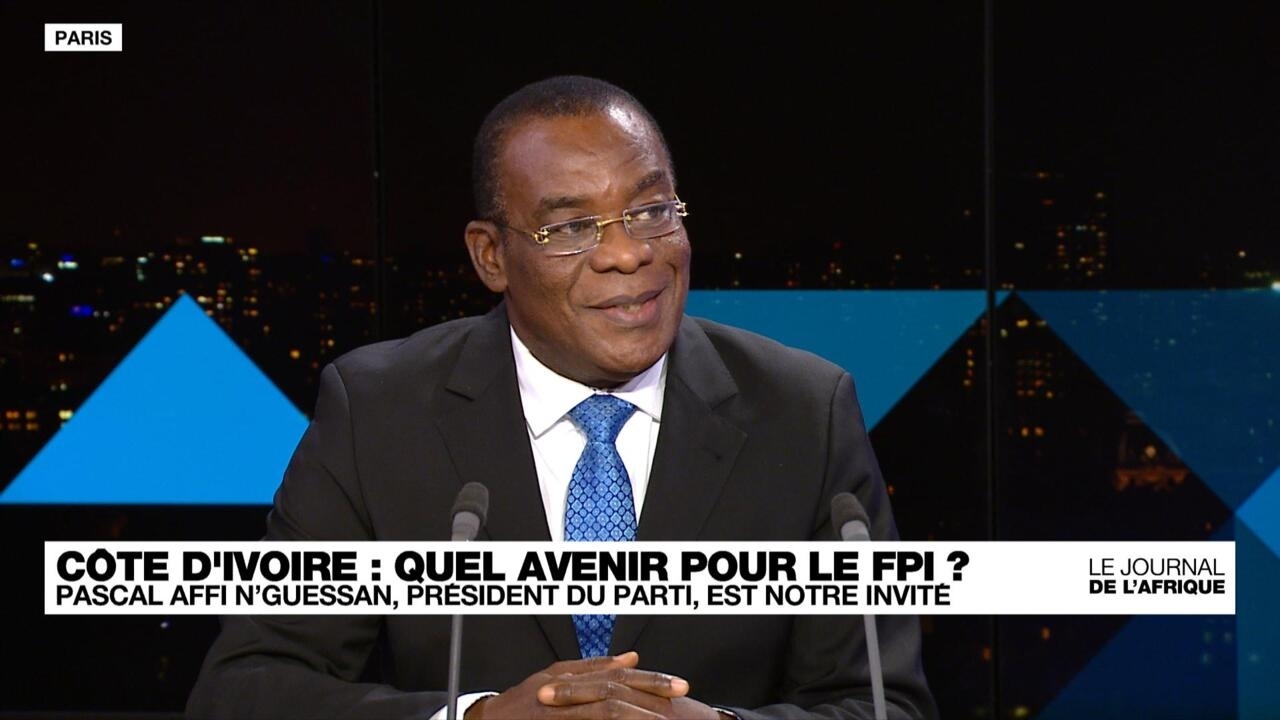 Guest of Pascal of N Quisen Journal d d Africa. Three days after the formation of Laurent Gagpo’s new party, the African People’s Party-Code de Ivo (PPA-CI), what is the future of the FPI, the Ivory Popular Front? The party was formed by a former president and today is led by Pascal of N’Kusen. He answers our questions.

Nigerian youth, a year later, paid tribute to the victims of the bloody repression of the #EndSarces movement against police violence in Lagos and Abuja.

The Ethiopian military on Wednesday launched its second airstrikes on Wednesday against the capital of the northern Tigris region, McLaughlin.

This Thursday is an important day in Sudan. Will Prime Minister Abdallah Hamdock succeed in retaining power? Dissatisfaction with Khartoum is growing in other parts of the country, with thousands of protesters demanding that he leave. The government has opened a crisis unit and begun discussions with political actors. Large-scale demonstrations must be organized in the capital. Bastian is our Special Correspondent at Renault Khartoum.

We will go to Burkina Faso, where the Pan-African Film and Television Festival takes place in Fesco, Okadagu. Fatimata Wane is our Special Correspondent and Senegalese series “Wallabok!”