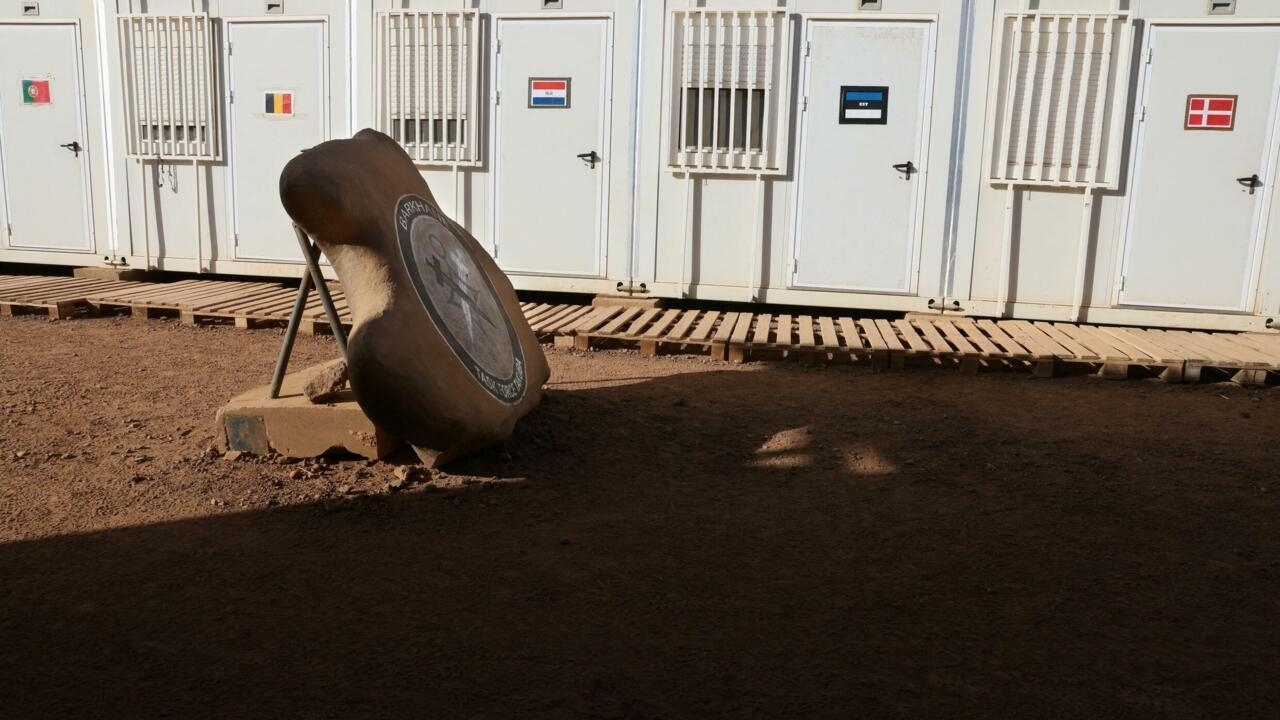 Denmark has decided to leave Mali following repeated demands by the interim government to withdraw its 100 soldiers.

Denmark takes note of the new requirements of the interim government of Mali On Thursday, January 27, its military was ready to withdraw.

“The ruling generals sent a clear message, reaffirming that they were not in Denmark[était] Not welcome in Mali. We do not accept that and for this reason we have decided to send our troops back, ”Foreign Minister Jeppe Kofot said after the parliamentary session.

“We are not yet at the stage of a diplomatic incident, which may be a misunderstanding between the Malian government and the Danish government,” said Colonel Micah. He added that Bamako would have been entitled to an “apology from the Danish authorities.” He also mentioned Denmark’s “very good reputation” in Mali because it acted in support of its development. “We invite them to focus on some allies who are unfortunately finding it difficult to eliminate colonial reflexes,” he continued.

This renewed hostility comes amid a debate over the Takuba force, a French-led European Special Forces group fighting in Sahel against armed jihadist groups. Denmark sent 105 men this month in support of its rankings.

Colonel Micah slammed French Armed Forces Minister Florence Barley, calling for “more restraint.” […] We must respect the basic principle of not interfering in the internal affairs of a state. “

La Force Taguba, Covering 14 countries, bringing together 600 to 900 people, including medical and logistics teams. France fears that the Danish chapter will question future deployments planned this year by Norway, Hungary, Portugal, Romania and Lithuania. Norway, Portugal and Hungary are waiting for the green light of Bamako.

With AFP and Reuters