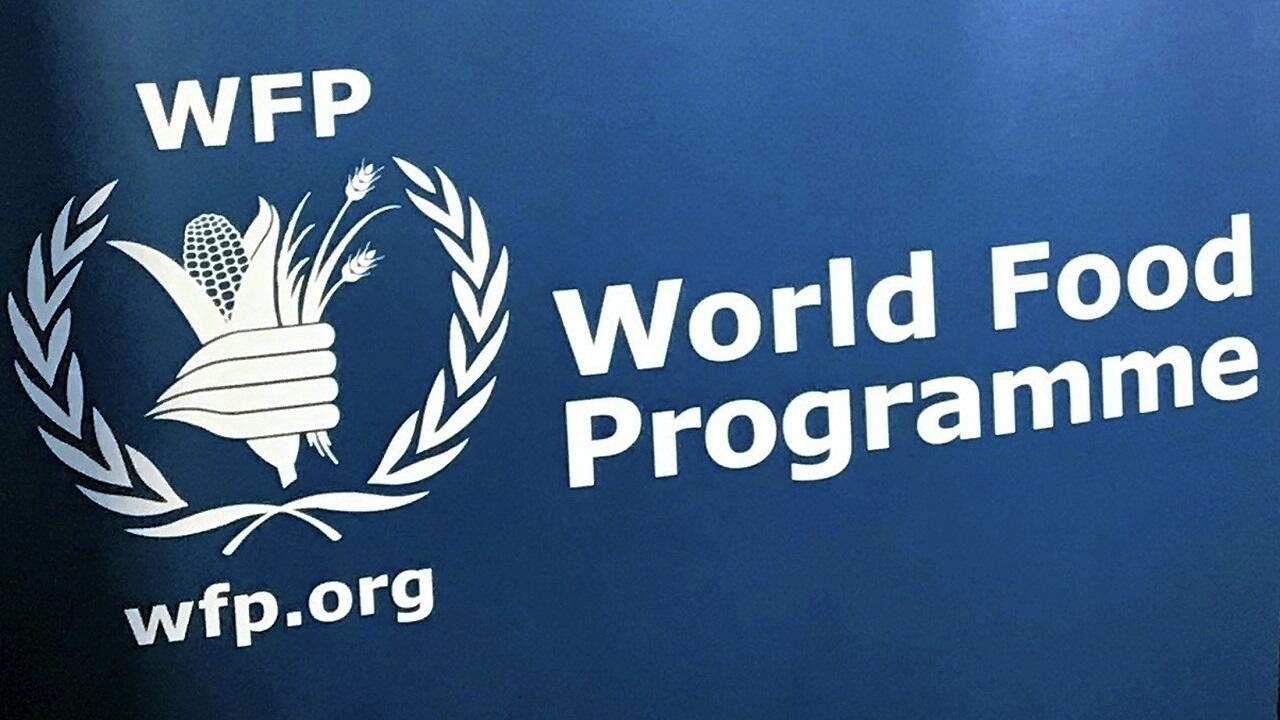 New explanation for the outbreak of violence in Darfur, Sudan: On Tuesday evening, December 28, an armed group attacked the warehouse of the World Food Program. It took place in El Faser, the capital of North Darfur. Hundreds of tons of food items were looted.

With our correspondent in the region, Florence Morris

Residents of El Faser heard heavy gunfire on Tuesday evening, Dec. 28. Under the circumstances, local authorities issued a curfew order in the city. It was only on Wednesday morning that the United Nations (UN) was able to see the damage.

The bomber struck shortly after noon in front of a World Food Program warehouse containing 1,900 tons of food. The most vulnerable people in Darfur. An audit is underway into the amount looted. And this attack is not isolated. Already last week, the Secretary-General of the United Nations, Antonio Guterres, met with former UN Secretary-General Ban Ki-moon. Condemned looting and violence near the logistics base, still El Faser; A site now handed over to local authorities as part of the UNAMID (Joint United Nations and African Union Mission in Darfur) departure plan.

As demand in Darfur continues to rise over the past year, this series of attacks is hampering humanitarian action. The UN says population displacement there has increased eightfold compared to last year. L ‘Juba agreement, Ending in October 2020, raised hopes that Darfur would finally see peace. It is far away.