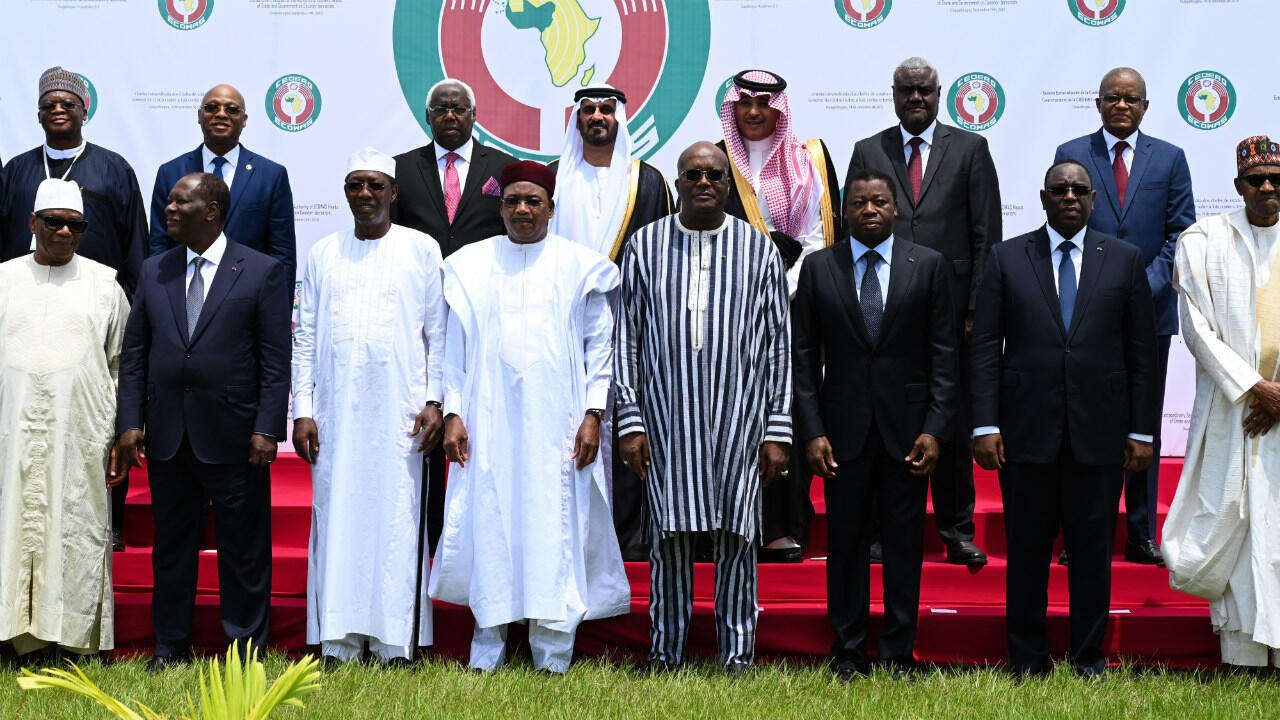 Hamido Pali, a representative of the Economic Community of West African States (ECOWAS) in Mali, was expelled from Mali “for actions that are not in line with his position,” the Malian Foreign Ministry said on Monday.

He has been in office since July 2019 Mali Declared “Non-Personality” as Special Representative of Personality Economic Community of the West African States (ECOWAS) On Monday, October 25, the Malian Foreign Ministry announced that Hamido Fake “did not fit in with his actions.”

The diplomat, who hails from Burkina Faso, said in a statement that the ministry had “72 hours to leave the territory” and was informed of the decision this morning.

The text does not describe the exact facts alleged against Hamido Pali, who has been detained in Bamako since July 2019.

The decision to evict comes “after several warnings sent to the person concerned through his hierarchy,” referring to “the ministry reaffirming the government’s (Malian) presence to negotiate with ECOWAS and work together for successful change”.

The announcement by the Malian government takes place in a subtle diplomatic context, while the ruling coalition in Mali is becoming more and more clear that it wants to postpone the presidential and legislative elections after allowing two consecutive contests in August 2020 and May 2021. Return to Civil Power, a referendum to be held on the date dated ECOWAS.

Ghanaian President Nana Akubo-Ado, the current chairman of the ECOWAS State Conference of Heads of State to visit Mali on October 17, gave a “firm message” to the ruling regime about holding elections in February, a member of his delegation told AFP.