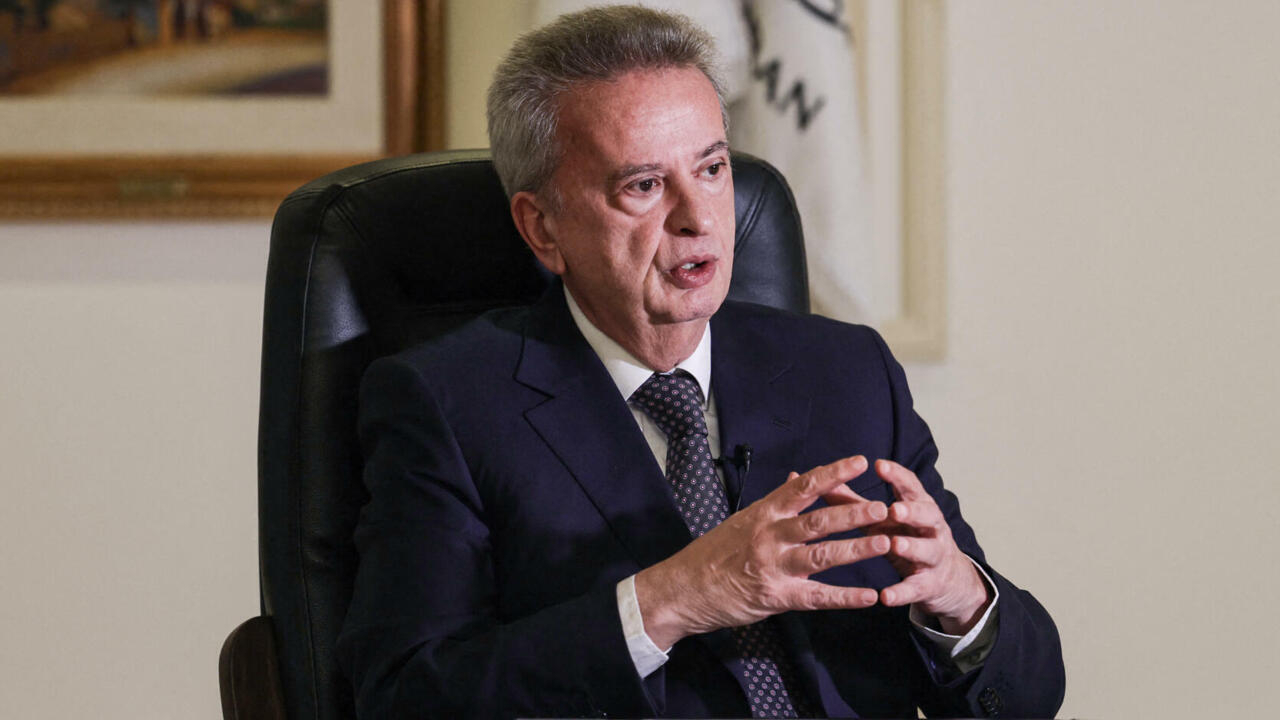 Riyadh Salameh, governor of Bank to Liban, warned on Tuesday that the central bank’s reserves would continue to melt, in a statement to Agency France-Presse. He estimated that $ 12 billion to $ 15 billion would be needed to revive the economy. Amount not available in Lebanon.

With our correspondent in Beirut, Paul Khalif

In four months, Banque du Liban’s hard currency reserves increased from 14 billion to 12.5 billion dollars (approximately 12.4 to 11.1 billion euros). The bleeding continues and nothing can stop it. The money spent is not replenished by the new arrival of foreign currency and the opportunity for international assistance is far away.

Ask more: Lebanon: How do you live in a crisis country?

Negotiations with the International Monetary Fund (IMF) continue between experts and representatives of the financial institution and the Lebanese authorities. Major decisions can only be made by the government, but it has not met for more than two months due to deep political differences in the investigation into the explosion at Beirut port.

However, in the opinion of most experts, only massive international aid is likely to lift the country out of the crisis. Riad Salame estimates the country’s needs at $ 12 to $ 15 billion. Lebanon’s allocation to the International Monetary Fund is $ 4 billion, but the central bank’s governor hopes that other countries or financial institutions will be able to contribute the necessary funds.

Meanwhile, the crisis continues to destroy one part of the economy and one by one the last social security nets, wiping out what the middle class still has.