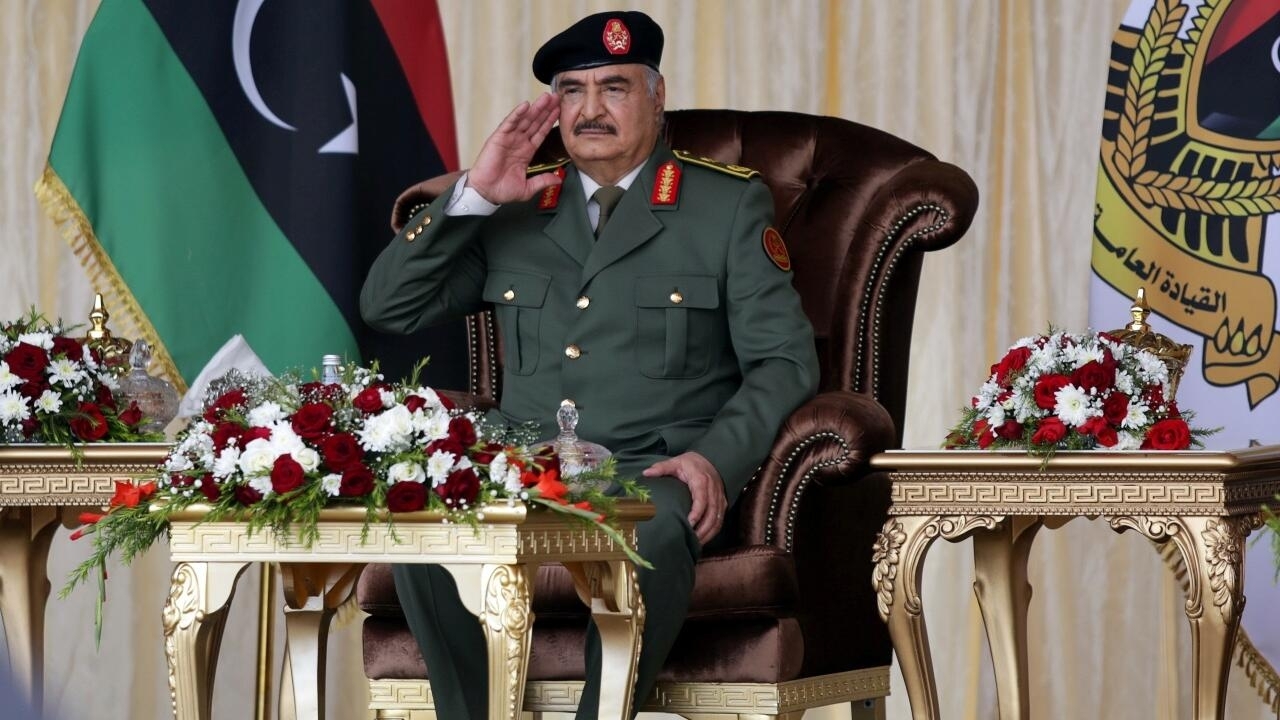 Khalifa Haftar, a strongman in eastern Libya, announced his candidacy for the scheduled presidential election on Tuesday, December 24, in a televised speech.

One of the last names to be announced, Marshall Caliph Haftar The candidate was announced on Tuesday, November 16th President of Libya, During a speech broadcast live on television. During the military campaign in 2019, a strongman from the east of the country tried to seize power.

“I announce my candidatePresidential election, Not because I am running for power, but to lead our people towards pride, progress and prosperity in this crucial period, ”he said in his speech from his stronghold of Benghazi.

On September 22, Marshall Habdar, 77, temporarily retired as head of the Libyan National Army (ANL): he respected the electoral law and required candidates to resign from public office. Compete for the presidency.

Criticized by Marshall Haftar’s opponents, the electoral law in question allows him to regain his military post if he is not elected.

The soldier, accused by the opposition of wanting to establish a military dictatorship, is trying to seize power through the ballot box. After the massive defeat of his military adventure at the gates of Tripoli, The seat of the UN-recognized government in 2019.

From The fall of Muammar Gaddafi in 2011, Libya has been plagued by bloody violence and clashes between rival forces in the east and west of the country.

In his speech on Tuesday, Khalifa Haftar said the December election was “the only way to free Libya from chaos.”

After his speech, he had to go to the Election Commission office to formally submit his candidature.