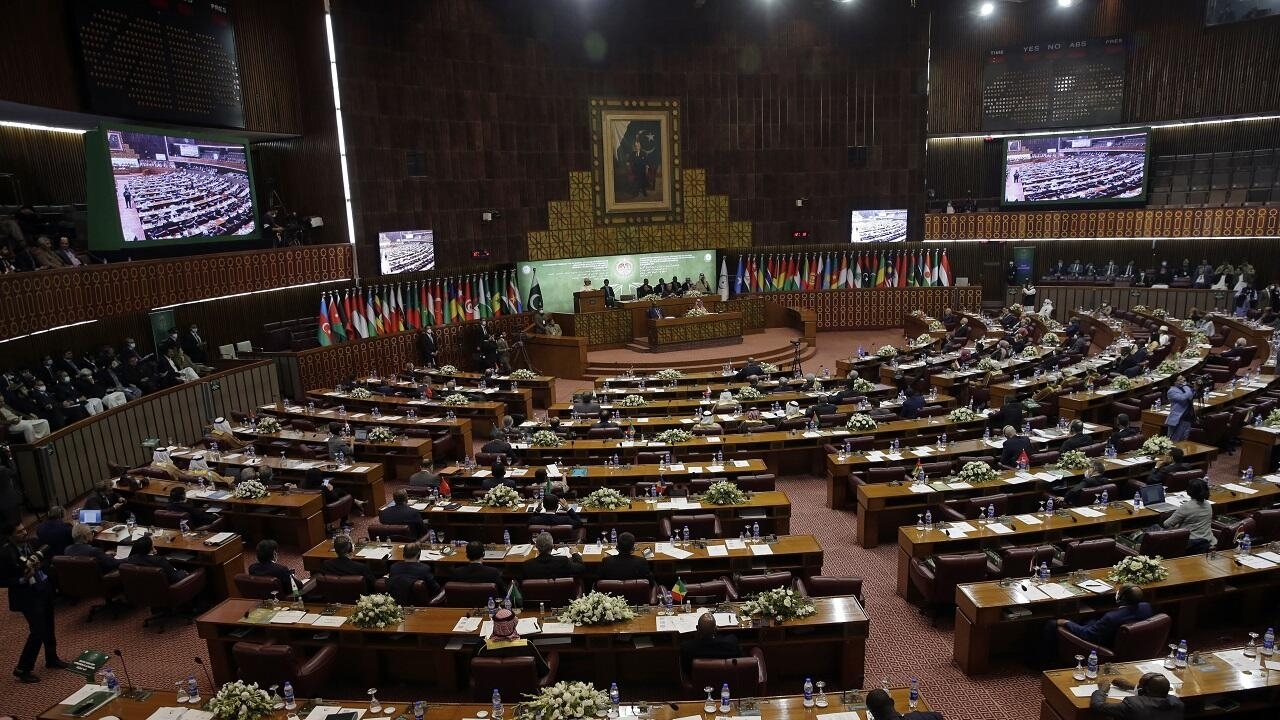 The Extraordinary Meeting of the Organization of Islamic Cooperation (OIC) concluded on Sunday 19 December in Islamabad, Pakistan. Participating countries – dozens of foreign officials, ministers and deputy ministers – have agreed to create humanitarian funds to help millions of people at risk of starvation in Afghanistan this year. According to the World Food Program, 97% of the population may fall below the poverty line.

With our correspondent in Islamabad, Sonia Kesali

Then This meeting in the capital of PakistanOn Sunday, December 19, the resolution adopted by the signatories appeared vague. We know that the Islamic Development Bank will be responsible for setting up the Humanitarian Fund. But so far, the participating countries have not announced their forthcoming donations to Afghanistan.

It is therefore necessary to wait for the establishment of a special fund to get an idea of ​​the total value of the financial assistance provided to Afghanistan by the OIC. The money raised will certainly be distributed through the United Nations organizations so it cannot go against U.S. sanctions.

The Organization for Islamic Cooperation has announced that a special envoy will soon be appointed to assess the needs of Afghanistan.

No announcement has been made about the disinvestment of central bank funds in Afghanistan. The dual issue of human rights and women’s rights was also raised. But that is not the main point of this meeting dedicated to the humanitarian crisis. In a country ” Fall on its own without hindrance ⁇, In the words of the United Nations Under-Secretary-General for Humanitarian Affairs.