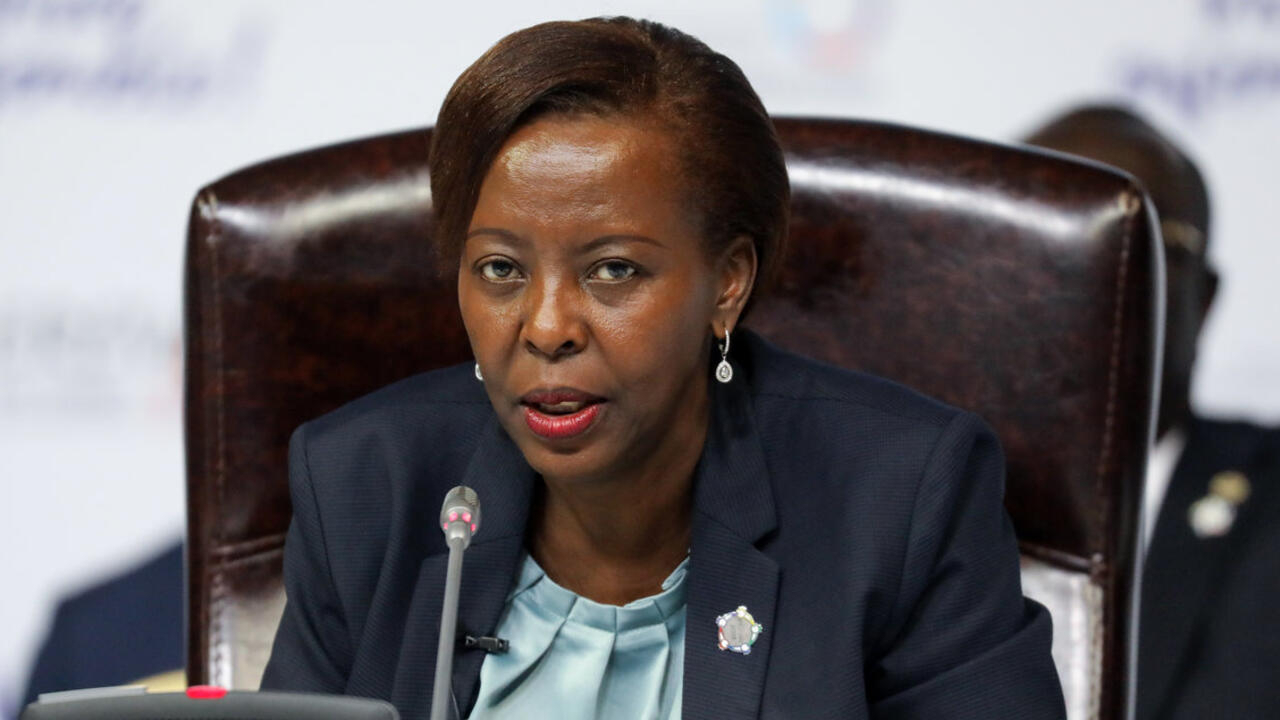 The Francophonie Summit was scheduled to take place in Djrba in November, but during a meeting of the Permanent Council of the International Organization of La Francophone on Tuesday, October 12, 88 members and representatives of the Allied States agreed to postpone the deadline until the fall of 2022. Tunisia’s political situation is yet to be resolved. .

This is ” For unity and solidarity “The states of La Francophone’s international organization have agreed to propose this one – year postponement,” the OIF website said in a statement released Tuesday evening. In the most optimal condition Presumably: This is not currently the case in Tunisia.

Holding the Francophony summit in the country has become more and more complicated since Tunisian President Gosseid accepted full powers two months ago and suspended parliament and later some chapters of the constitution last month.

It is difficult to organize a consensus and peaceful summit when thousands of people are protesting against their call. Rebellion. Former President Moncef Marzouki has personally called for a boycott of the summit. Several member states of the OIF have expressed their embarrassment to the Secretary-General of the Organization.

Saturday, Luis Mushikiwabo went to Tunisia President Goswami reiterates his desire to host the summit and makes preparations for it. Purpose: To avoid humiliating cancellations. Tunisian organizers have promised that about twenty states have confirmed their arrival. There is no specific venue or plan for this summit, which is scheduled for November 20 and 21.

The tone was reassuring, but the Tunisian leader issued a short sentence. Qas Saeed provoked them “ He went to Paris and tried to track down the summit of La Francophone. Did he talk about political opponents? From foreign partners?

A week ago, he spoke with his French colleague. Emmanuel Macron later recalled his link to the conversation, according to the Elysee press release. “ Institutional calendar expected by the international community “. The formula is vague enough to represent the calendar of internal political reforms. But, above all, at an international summit like the OIF.