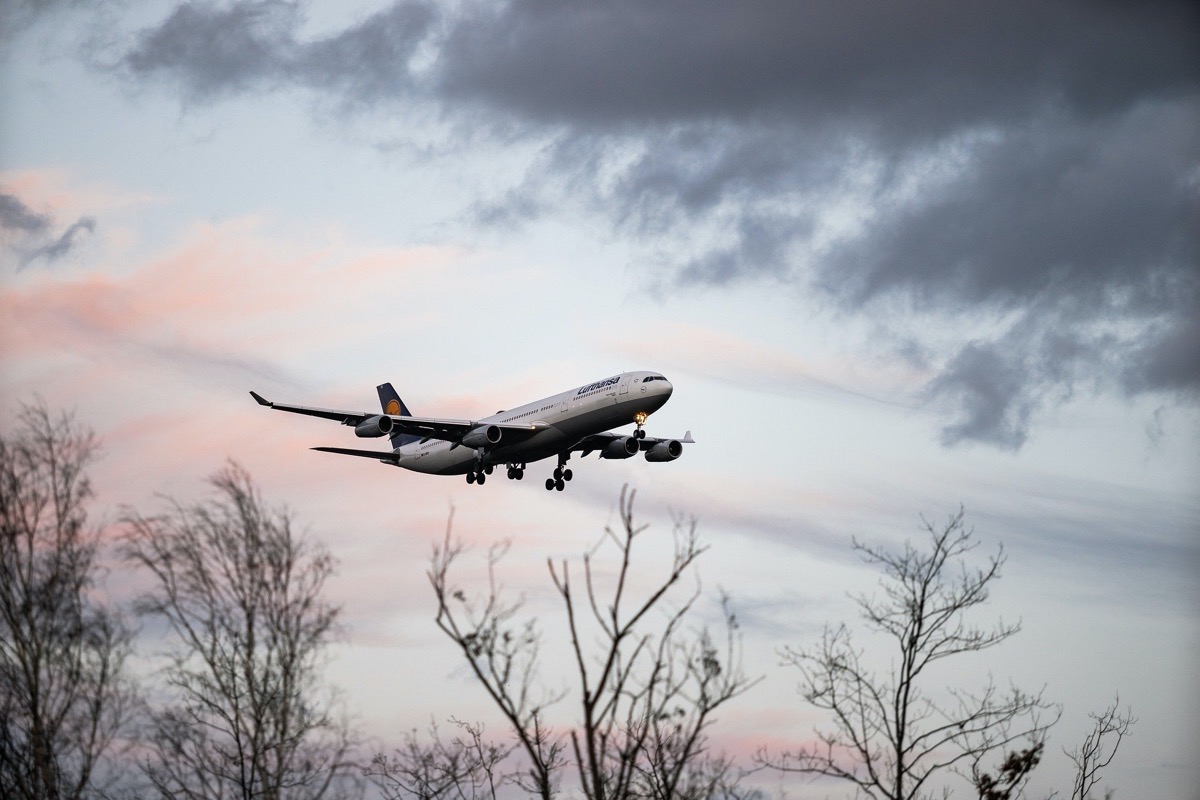 On a flight to Iceland, an American teacher finds out he has a Covit-19 infection and ends his journey in the plane’s toilet.

The facts are before December 20th. While boarding a flight from Chicago to Reykjavik, Marisa Fotio developed a sore throat.

The latter, the self-examiner, decides to use it and realizes that it is positive. He was then isolated in the toilet of the Icelander airline. “There were 150 people on the plane and my biggest fear is to affect them,” he said during a broadcast. NBC Today.

In an unlikely situation, Marisa Fotio decided to immortalize herself by documenting her imprisonment on her TikTok account.

In his misfortune, the teacher was assisted by a flight attendant who turned what was isolated into “VIP Isolation”. For five hours, the Icelander staff served drinks and food and made sure his new patient was well.

Their accomplices did not stop when the plane landed. In fact, he once received a collection of isolated American gifts, flowers and a small Christmas tree at a hotel in the Icelandic capital. A beautiful meeting, on an impossible vacation.