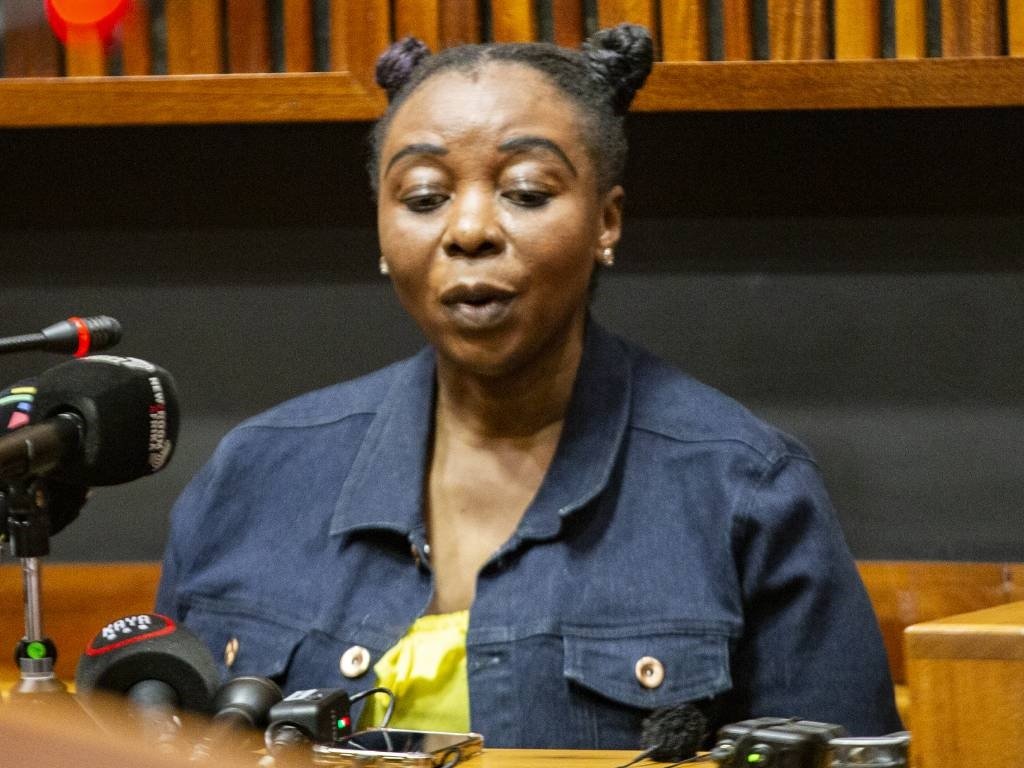 A South African police woman was sentenced on Friday to six years in prison for killing her boyfriend and five family members for life insurance, following a thrilling investigation that has rocked South Africa.

Rosemary Endlow, 46, was charged last month with strangling her cousin, sister, boyfriend, daughter-in-law, son-in-law and another cousin with bullets, sticks or strangles between 2012 and 2017.

The court also convicted him of attempting to kill his mother, sister and his five children. In addition to the six life sentences for murder, the judge added 95 years in prison for the offenses of incitement to murder, attempted murder and insurance fraud.

Much of the experiment was broadcast live in South Africa, where the story of some horrific details has shocked even the record-breaking country. The silence of this woman who faced horrific charges contributed to the unrest.

The accused insured life and funeral for the victims and demanded money after they died. She denied it outright. “I’m not the one who took my sister’s insurance policies,” he said in Tsonga before translating. According to the indictment, he allegedly raised about 80,000 euros from his murderous business.

The hired assassins are believed to have carried out her gruesome plan, but Ms Endlow personally took care of her sister Audrey, who poisoned her with tea before strangling her. He still plans to set fire to another sister’s house in 2018, the mother of five, including one child, when the imaginary killer broke in … reported to police.

She explained to the person who was actually accompanying a police officer that they had to first whip them with sleeping pills and then fill their mouths with socks to suppress the crying. A few days ago, another murderer stumbled upon the accused’s elderly mother. He quit his job and asked the weak woman for a glass of water and left the house.