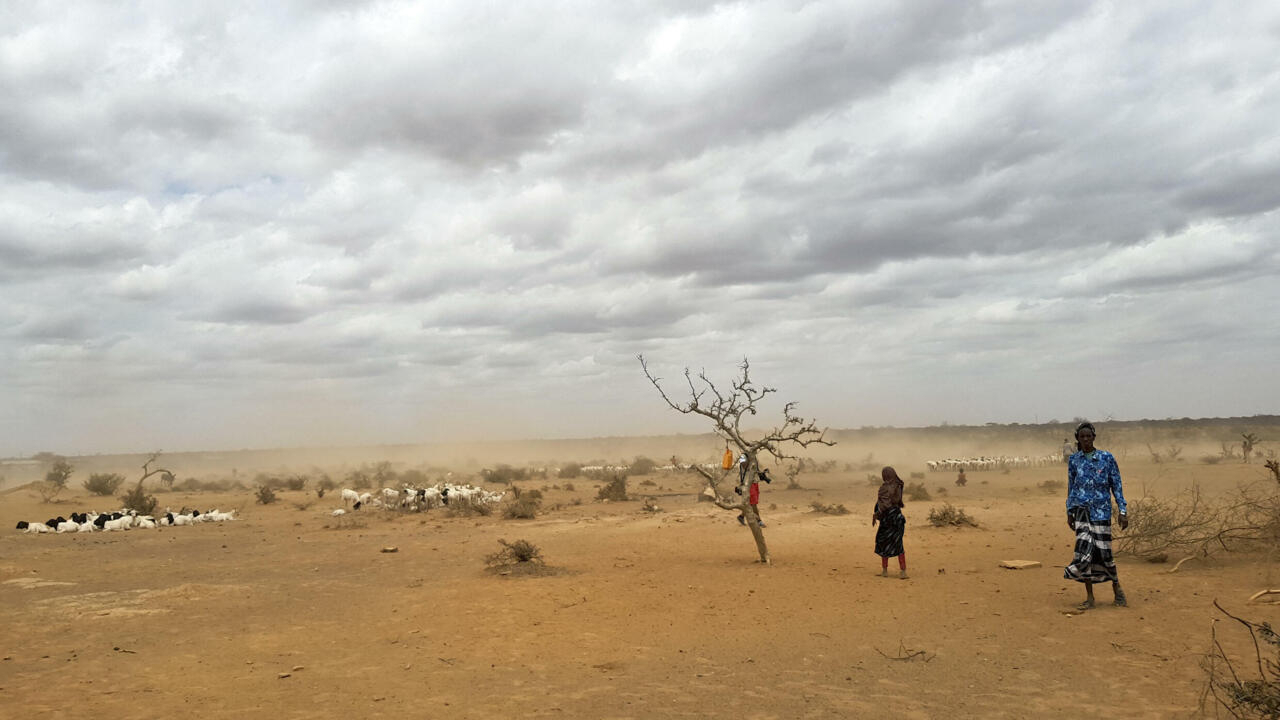 The United Nations Food and Agriculture Organization (FAO) warns that the horn of Africa, one of the worst food crises in the world, is dangerous. After the Govt-19 and two consecutive years of locust invasions, rural people are facing a third drought due to La Nina.

In Ethiopia, Kenya and Somalia, in particular, more than 25 million people are at risk of severe food insecurity by mid-2022. Among the most vulnerable to the drought, 1.5 million livestock breeders and farmers urgently need help to overcome the lean season, explained FAO spokesman Roderick Vinet.

If a cow dies, you should immediately know that two babies will not get milk in the daily bowl. […] During the months of January, February, and March we must act compulsorily and immediately. Then, unfortunately, it will be too late.

During the food crisis in the horn of Africa in 2017, the international community responded quickly, and in 2011 it responded too late. 260,000 people died of starvation.