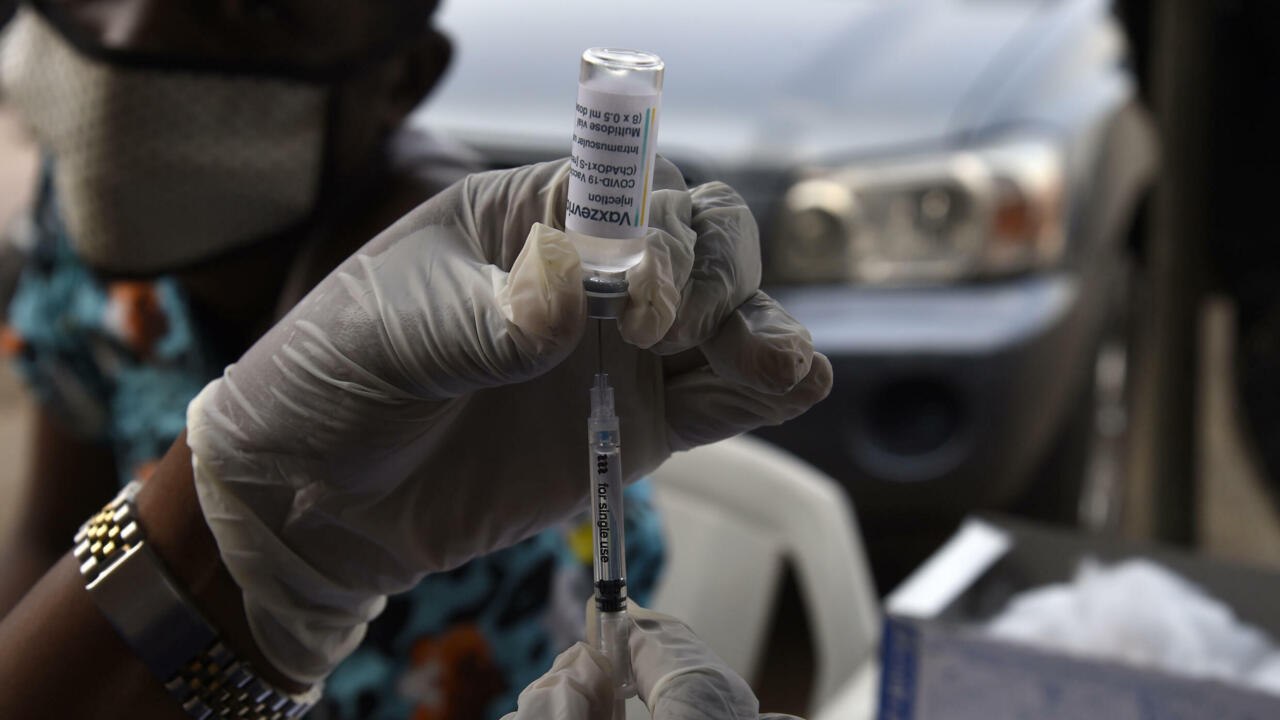 Abuja (AFP) – Nigeria, the most populous country in Africa, has detected three first cases of the omigran variant of the corona virus spreading worldwide, health officials said on Wednesday.

Analyzes have identified and confirmed the first cases of B.1.1.529 SARS-CoV-2 in Nigeria, now known as the Omicron variant, ”said Ifedayo Adetifa, head of the Nigerian Center for Disease Control (NCDC).

“Samples obtained from the requested tests on all travelers, two days after they arrived in Nigeria, were found to be in favor of the variation for three persons who had previously traveled to South Africa,” the statement said.

“These individuals arrived in the country last week,” officials said.

“Omigron is widely used around the world … so it is a question of when more cases will be diagnosed or not,” officials continue.

The most populous country in Africa has so far officially recorded 214,113 corona virus cases and 2,976 deaths. Low statistics, compared to its 210 million population, but underestimated, the number of trials carried out is still very low.

Nigeria has recently launched a mass vaccination campaign in the country, but the vaccination rate remains low, with only 3.5 million people receiving two vaccines so far.

The government has announced plans to vaccinate 112 million people or 70% of the country’s adults by the end of next year.

Following the news of the discovery of the Omigran variant in South Africa, Nigeria ordered travelers to arrive two days later and carry out a test, and had already requested a week after entering the territory.

The announcement of the discovery of the Omigran variant comes on the day expected by South African President Cyril Ramaphosa in the Nigerian capital Abuja, the first stop on a state president’s planned tour of West Africa.