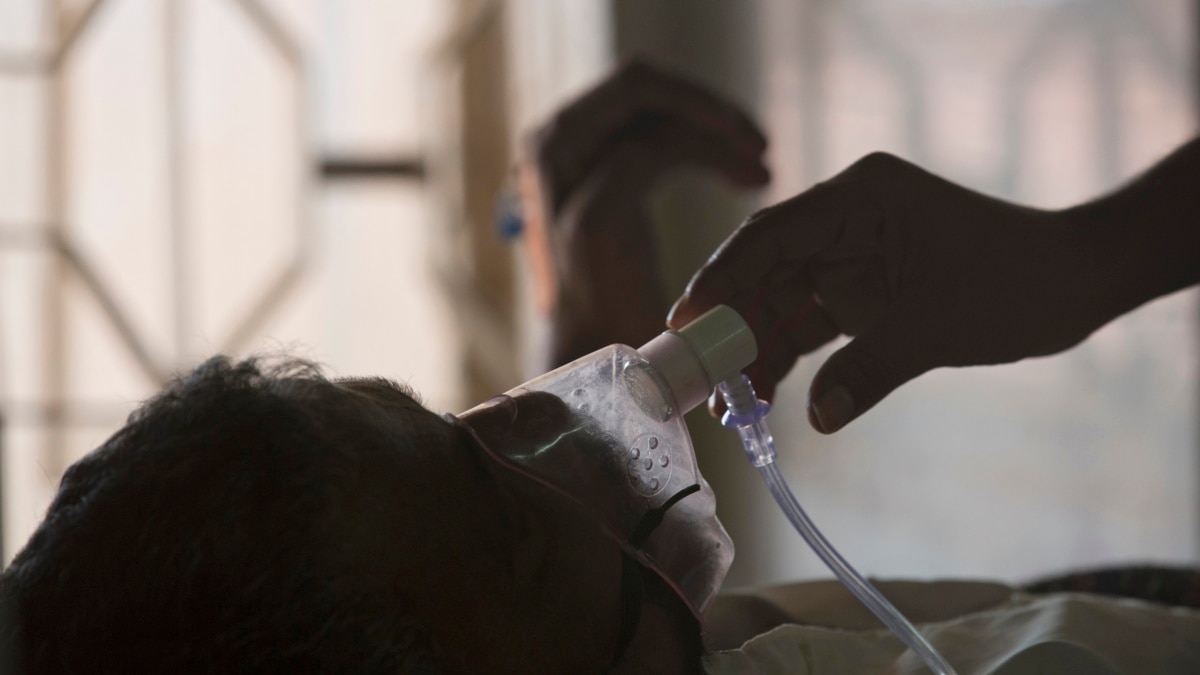 The situation is far from improving as the World Health Organization in its annual report is concerned about tuberculosis by 2020 and does not know that the incidence of treatable and curable disease is increasing.

The WHO estimates that about 4.1 million people are infected with TB, but have not been diagnosed or officially reported, compared to 2.9 million in 2019.

The Govit-19 epidemic has reversed global progress in the fight against tuberculosis, which is usually caused by tuberculosis bacillus, which affects the lungs.

Theresa Kasiva, director of the WHO Global Tuberculosis Program, said, “The second deadliest epidemic in the world after Govt-19 kills nearly 4,100 people a day.”

According to the report, a total of about 1.5 million people died last year, a situation that will send the world back to 2017, worrying the WHO.

“This report confirms our fears that disruption of essential health services due to the epidemic will begin to stifle many years of progress against tuberculosis,” WHO Director-General Tetros Adanom Caprais said in a statement.

“This is terrifying news as a global awareness call for the urgent need for investment and innovation to close the gaps in diagnosis, treatment and care for millions of people,” he added.

However, the organization predicts that the number of deaths from tuberculosis will be “higher in 2021 and 2022”.

See also  The embossment on the axis is completely near it. By Abdullai Czech

In addition to the prisons that have complicated patient access to health centers, the negative impact of the epidemic on essential TB services is numerous, with Govt-19 vampiring health workers and financial and technical resources.

The number of newly diagnosed and diagnosed with tuberculosis by authorities fell from 5.8 million in 2020 to 7.1 million in 2019, representing an 18% drop compared to the 2012 level.

India and Indonesia, the Philippines and China have made significant contributions to reducing global TB-related reports between 2019 and 2020. These countries and the other 12 countries accounted for 93% of the total global decline in declarations.

The distribution of anti-tuberculosis treatment has also been affected: by 2020 about 2.8 million people will have access to it, a 21% reduction in a year.