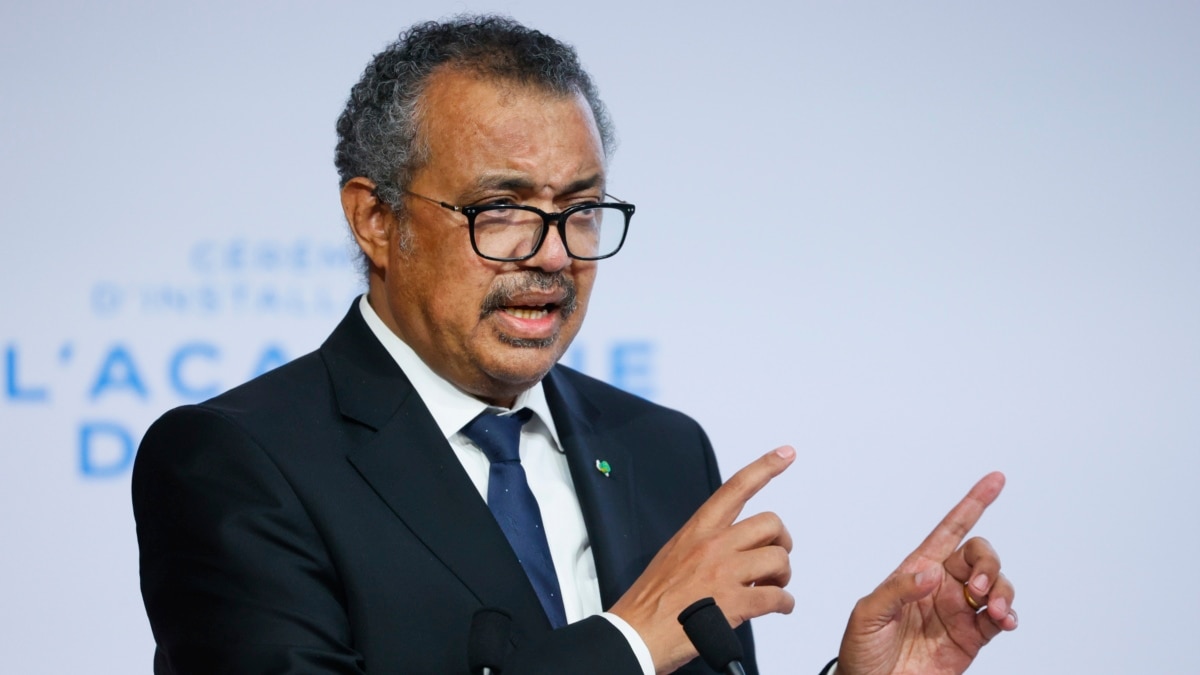 EU countries have been busy suspending flights from South Africa following the discovery of a new variant of the corona virus in South Africa.

As currently identified “P.1.1.529”, This new variant has already been detected in travelers in Botswana, Hong Kong and Israel. Authorities say the case, which was discovered in Hong Kong, relates to a South African traveler and a case confirmed in Israel to a traveler returning from Malawi.

The European Union has been particularly hard hit by the fourth wave of corona virus infections and governments are pushing for tougher controls. In many countries, these efforts have led to protests.

While waiting for a decision at level 27, some governments are already in the lead.

In Italy, the Ministry of Health recently announced measures to restrict the entry of anyone residing in seven South African countries: South Africa, Lesotho, Botswana, Zimbabwe, Mozambique, Namibia and Eswatini.

Authorities in the UK, which is not part of the EU, first announced a ban on Thursday on all flights from six African countries. The list of countries targeted at the moment, with the exception of Mozambique, is similar to that of Italy, which does not yet exist.

Scientists say the new variant of the corona virus is alarming due to the high number of mutations and rapid spread among young people in Gauteng, the most populous province in South Africa.

The World Health Organization’s technical working group is due to meet on Friday to evaluate the new variant and decide whether to give it a name derived from the Greek alphabet.

With the Associated Press.